Lake Awoonga and the surrounding land provide habitat for a wondrous array of plants, animals and birds.  Whiptail or pretty-face wallabies can be easily found throughout the recreation area.  You may also encounter skinks, frogs, turtles, platypus, possum, echidnas, butterflies, bats, koalas, geckos and a multitude of insects and plant life.

The yellow-bellied glider and the grey-headed flying fox can be found in the region and are both listed as vulnerable.

Lake Awoonga is arguably one of the most important near-coast bird refuges on the east coast of Australia with over 220 species or more than 27% of Australia’s bird species found in the region.

The southern squatter pigeon is listed as vulnerable and the red goshawk is listed as endangered while a further 27 species are listed on International Migratory Conservation Agreement lists.

Surveys of flora and fauna

Both the lake and the entire length of the Boyne River have been extensively surveyed.  Numbers of macro invertebrates and other water dwelling creates found in surveys are consistent with a healthy lake and downstream waterway.

Feathered, furry or scaled, Lake Awoonga is home to a thriving array of native animals, several of which are of conservation significance.

The lake and surrounding lands provide habitat for plants and animals in and adjacent to the clear, fresh waters created by Awoonga Dam.  The plants in the water and river banks maintain a wondrous array of small animals (insects, beetles, shell-fish, bugs, shrimps etc).

More than 415 plant varieties play a vital role in the health of the Lake Awoonga region.  Ranging from vine thickets and rainforests to tall woodlands and grassy woodlands, they include over 45 confirmed species of aquatic plants such as ribbon weed, horn wort and sedges found in the shallow water areas.

Some plant identification name tags can be found at the Lake Awoonga Recreation Area relating the common and scientific name of trees and shrubs for interested visitors.

The Gladstone Area Water Board (GAWB) has carried out vegetation re-establishment programs in order to replace remnant endangered regional ecosystems impacted by the lake. In a 300 hectare area, various species such as forest Redgum and Bluegum, Carbeen and Moreton Bay Ash, Hickory Wattle, Swampbox and Red Bloodwood were planted. Chosen for their synergies with the regional ecosystem these species have specific features such as the ability to form hollows creating habitats for large birds and arboreal mammals.

Since the re-vegetation began, GAWB has continued to monitor the site. This specific ecosystem project is unique in Australia for its inclusion of monitoring of forest structure, larger animals like bats, birds and possums and invertebrates such as ants into the planning and implementation design.

GAWB is pleased with the success of this project and with how closely the revegetated sites replicate that of an existing remnant bluegum flat on neighboring properties. 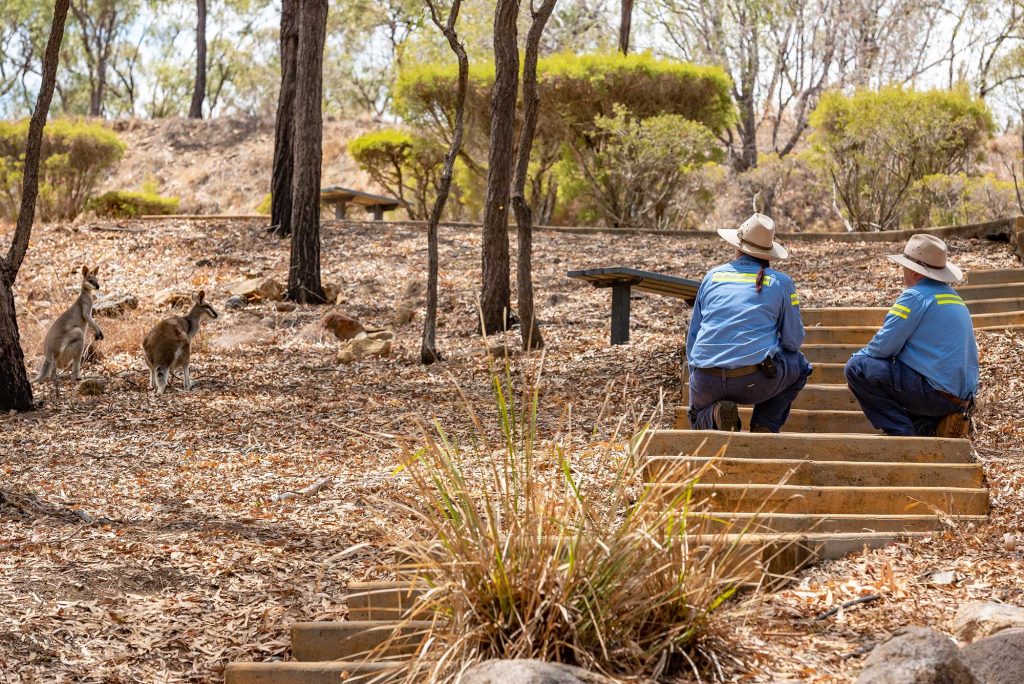 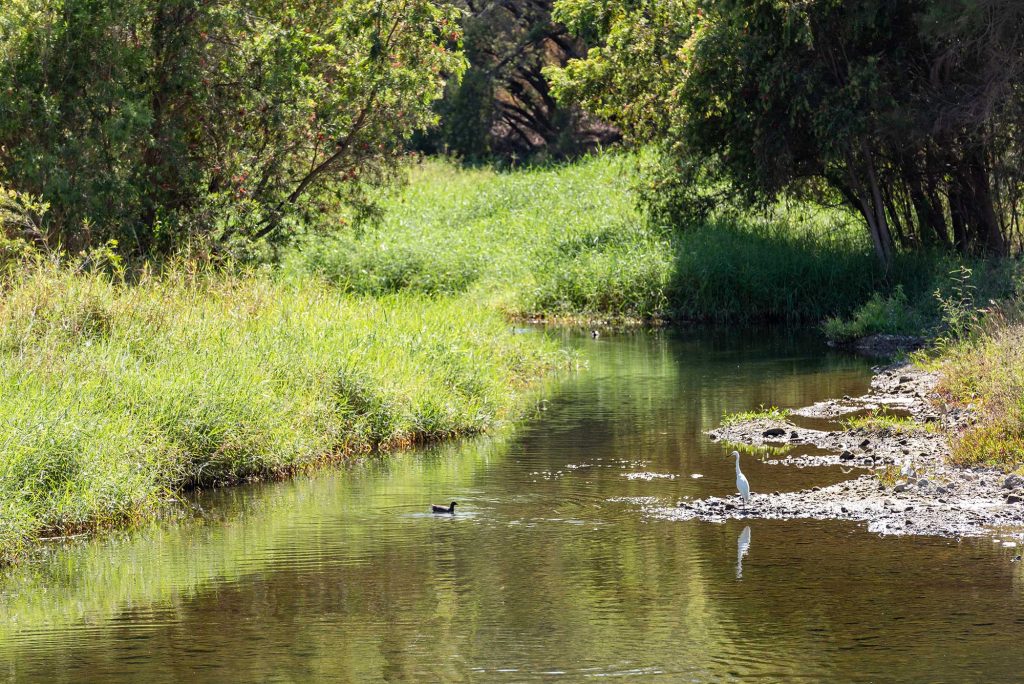 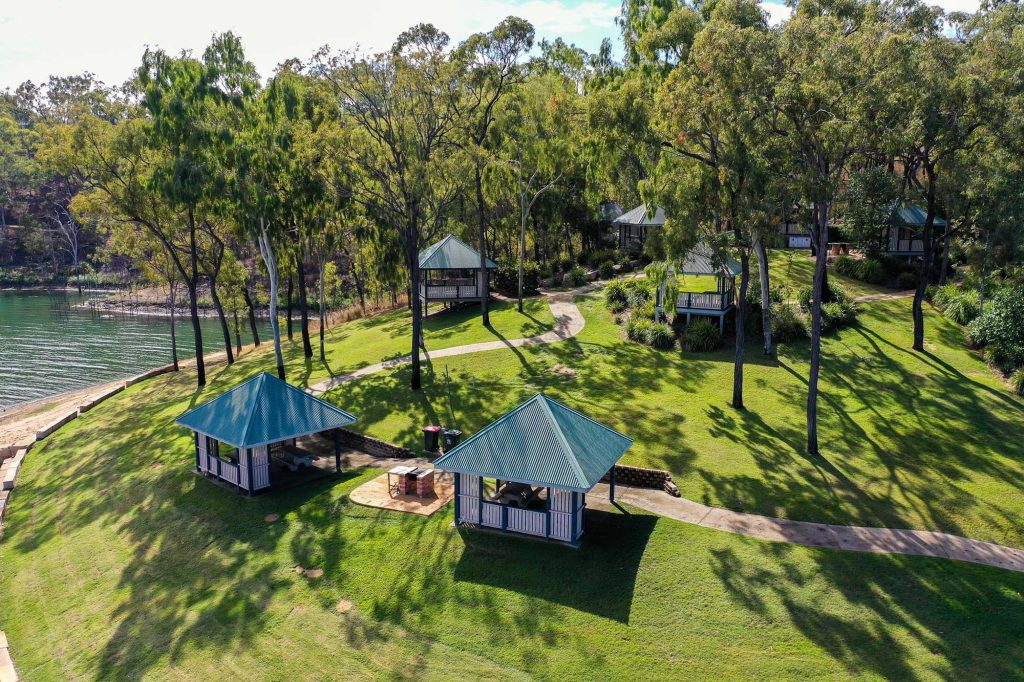 The Gladstone Area Water Board proudly acknowledges the Byellee, Gooreng Gooreng, Gurang and Taribelang Bunda people as the Traditional Custodians of the Gladstone region. We pay our respects to Elders past and present, and recognise the ongoing connection of Aboriginal and Torres Strait Islander peoples to the land and water on which we rely.